Secretary of State Mike Pompeo personally delivered a stern message to Prince MBS from President Donald Trump. A White House source says that the President is furious with Prince MBS for botching the assassination of journalist Jamal Khashoogie.  Secretary Pompeo was dispatched to Saudi Arabi to let Prince MBS know just how grave a mistake it was.

The source said, “What should have been a low-key operation has turned into a public relations nightmare.”

Some in the White House are also upset that the assassination took place at a Consulate. Jeff Roberts of the State Department said, “Normally you don’t kill people at a Consulate or Embassy unless there is absolutely no other choice.  A safe house or somewhere in the country side would have been the preferred location for this type of operation. Clearly the Saudi’s didn’t think this through.” 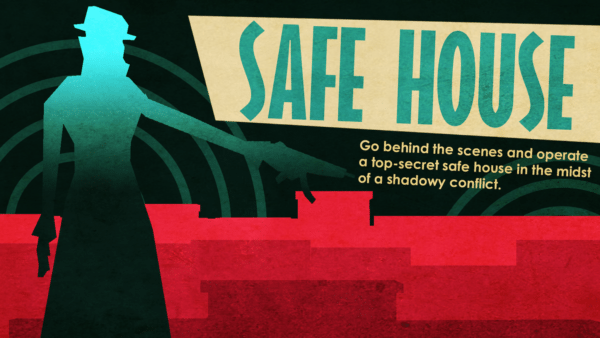 When Secretary Pompeo landed in Riyadh he wasted no time letting Prince MBS know the extent of the trouble he is in with President Trump. Pompeo told MBS that Trump was thinking seriously about having a condo board meeting at Trump Tower and imposing stiff fines on the Prince. Trump claims that property values have dropped on the floors where MBS has units because quote, “No one wants to live next door to a killer.”

The condo by laws clearly state that any resident engaging in activity that negatively impacts the value of the building may be fined accordingly. The Prince owns 15 units in Trump Tower. If the board were to fine him on each unit that fine could be quite substantial.

Ironically, reports out of Riyadh say that the Prince reached an agreement with Secretary Pompeo to purchase more than 50 additional units in Trump properties around the world. Some of the units will be residential but the Prince is also buying commercial units. A spokesperson for the Prince says he is planning to get into the restaurant business with a venture entitled “Death to America, a Middle Eastern Eatery” 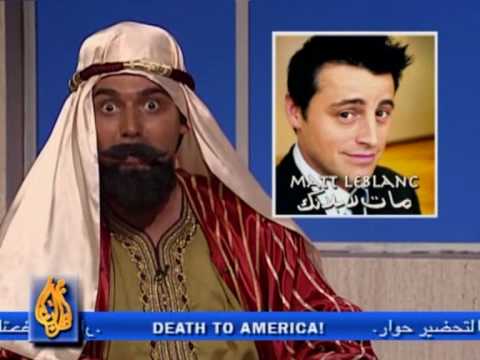 An additional addendum to the deal was later added requiring the Prince to join every Trump Golf Club in the world. 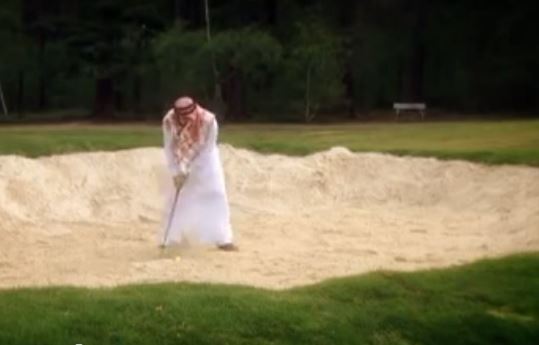 1 thought on “Trump Furious with Prince MBS over Sloppy Operation!”