With a caravan of 4000 racing toward the U.S. border President Donald Trump is proposing a solution that will potentially end a humanitarian crisis and make those on both sides of the aisle happy in the process. The President said if we make Honduras and Guatemala a state much of the immigration problem will be solved.

Earlier today on the White House lawn, “This way everybody can be happy. Those people don’t have to travel a great distance on a dangerous journey to get to America. Voila, you’re a State, stand right where you are. Welcome to America!”

He went on for 28 minutes explaining and unexplaining his thoughts on the idea, “Right now, what you have, I mean… you have all these Dodge Caravans full of a bunch of very bad hombres heading straight for our border. It’s not like they’re sending us doctors and lawyers in Cadillacs.” 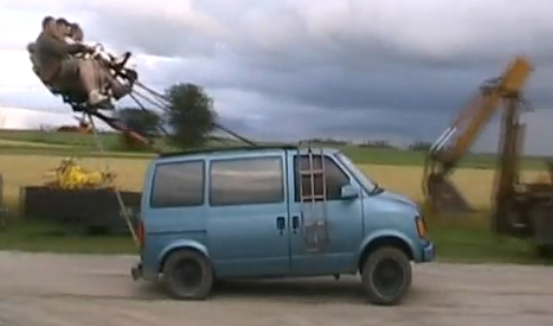 He then said, “We only want the best for these people, I would hope… I would think that they should consider voting Republican, I mean… if we make them a state.  Though I have my doubts, yeah come to think of it, they’re probably a bunch of democrats.”

When asked how making Honduras and Guatemala a state would work, the President seemed to suggest an Executive Order. He said there were papers he could sign and hinted that Nikki Haley could handle being the Governor of both States at the same time. 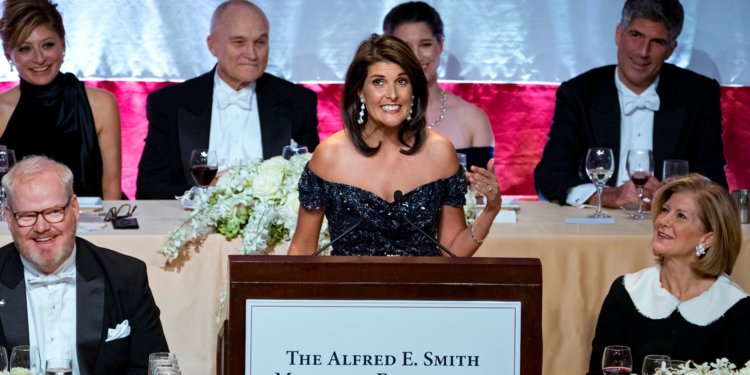 “Nikki would be great for this, she would fit right in. I’m sure many down there wouldn’t even notice a change.”

One reporter asked the President if there were any plans for improving the lives of Hondurans and Guatemalans,

“First, they must stop calling themselves Hondurans and Guatemalans, they are Americans now. Next, they need to speak English, if you can’t speak the language you need to go back to your own country. And finally, they have some fantastic real-estate down there. Beautiful, beautiful property, we will be developing this and creating many many jobs.

Several reporters shouted, “What about the wall Mr. President? Do we still need to build it?” 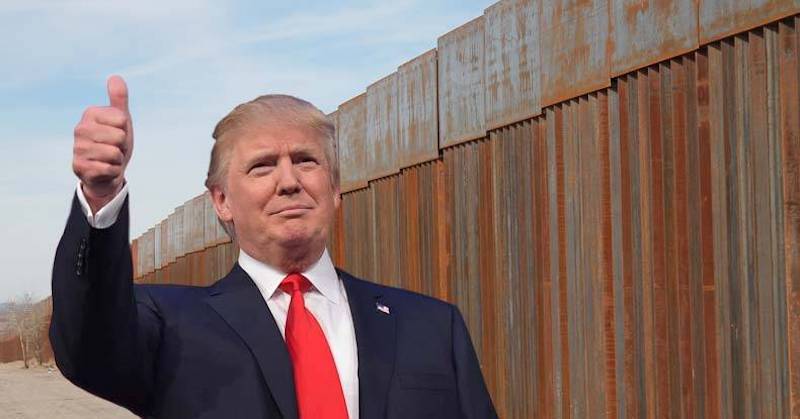 He responded, “Actually, we are going to do such a great job with Honduras and Guatemala that everyone will want to go there. We will need two walls now, one on our southern border and one on our northern border in Guatemala. The Mexicans are going to be so confused they won’t know whether to go north or south to get out of their shit hole country.”

4 thoughts on “Trump Proposes Statehood for Honduras and Guatemala!”