President Donald Trump responded to those that would criticize his handling of the North Korea situation with a reassuring tweet to all Americans yesterday. The failing New York Times reported that North Korea was developing nuclear missile sites that Trump had no idea about. The President was quick to point out via twitter that he did know about them and that he would let everyone know as soon as things went badly.

When asked to clarify he said, “If North Korea launches a nuclear attack on the United States and missile are in fact in the air and we are certain that they are about to reach our shores, I will then and only then send out a tweet warning the American people of the impending doom. There is however no reason to worry the American people with the fact that North Korea has not halted their nuclear missile program. The Fake News media always reports the bad stuff.” 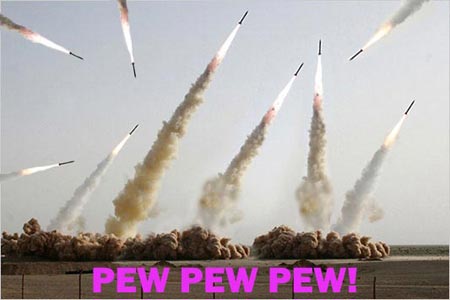 He went on to say, “I love Kim and Kim loves me. That should be good enough for the American people.”

With satellite images showing plenty of activity at North Korean missile sites some are not so reassured by the Presidents endless love for Kim. 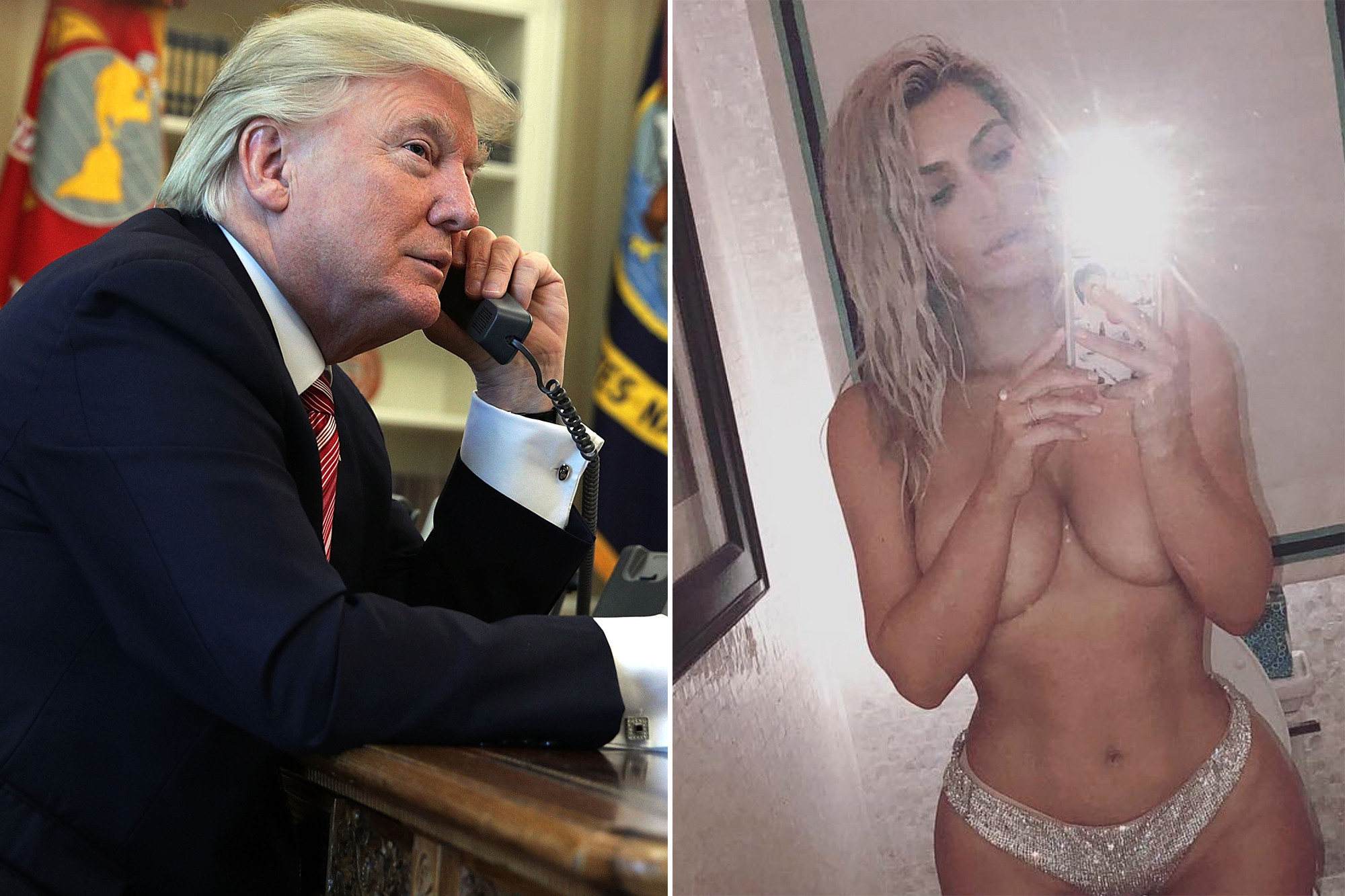 Kanye West released a statement condemning the President for openly expressing his love for Kim. He said, “Trump spos to be my boy, He shoulda know that it’s bro’s before ho’s! But he’ll feel me soon, you feel me?”

Democratic strategist Martha Abigail said on CNN, “I’m sure that Trump does love Kim and Kim does love Trump, but the reality right now is simple, Kim Jong Un is the top and Donald Trump is the bottom!”

Republican strategist Eugene Woodrow said on Fox News, “Damn Martha that was a good one, shit I got nothing.” 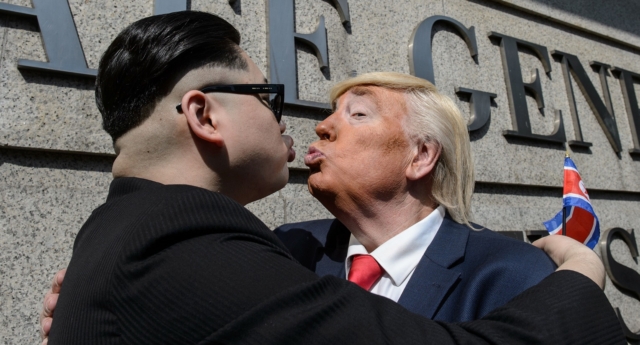 The Grim News Reaper is intended for a mature audience. This is satire. If what you have read here offends you, you should know that we find that offensive.