Debbie Row Smith of Pottsville, Pennsylvania finally breaks her silence about her experience with Judge Kavanaugh when he was a 4-year-old student in her pre-school class in 1969. Mrs. Smith says she can no longer remain silent knowing what she knows about the potential SCOTUS nominee.  According to her, the very first time she met Kavanaugh she knew that something was amiss. She claims he stared much longer than required at her name tag, acting like he was trying to read her name, when in fact, she now believes that he was staring at her breasts.

Her attorney released a statement that read in part, “Even children with learning disabilities didn’t stare that long. I mean, how hard is to pronounce Debbie.”  When we spoke with Debbie she did admit that her name tag was hanging directly over her right bosom. 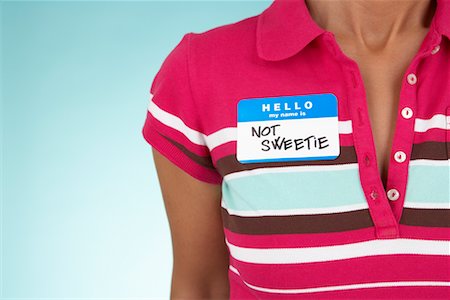 Judge Kavanaugh to his credit does recall a large breasted pre-school teacher, but he also released a statement saying, “What happens at Heywood Pre-School stays at Heywood Pre-school.”

Democratic Strategist Martha Abigail seized the opportunity to claim that this was the final nail in the coffin that is Judge Kavanaugh’s nomination. She said on CNN, “If we can’t trust this man with a pre-school teacher, we certainly can’t trust him to be a Supreme Court Justice.”

Republican Strategist Eugene Woodrow claims that Judge Kavanaugh was simply trying to decipher if his pre-school teachers name was a derivative of Deborah from the book of Judges in the Old Testament. He went on to say that Judge Kavanaugh has great respect for Deborah for leading the Israelites when they were threatened by the Canaanites. Eugene claims that this is just another example of the war on Christianity.

The Grim News Reaper also reached out to Rebecca Johnson who was an ultra sound technician at Maryland’s General Hospital in 1965 where Kavanaugh’s mother was under Dr. Tom Jenkins prenatal care. Mrs. Johnson revealed that every time she did an ultra sound on Mrs. Kavanaugh the fetus that would one day be named Brett was always holding his penis. 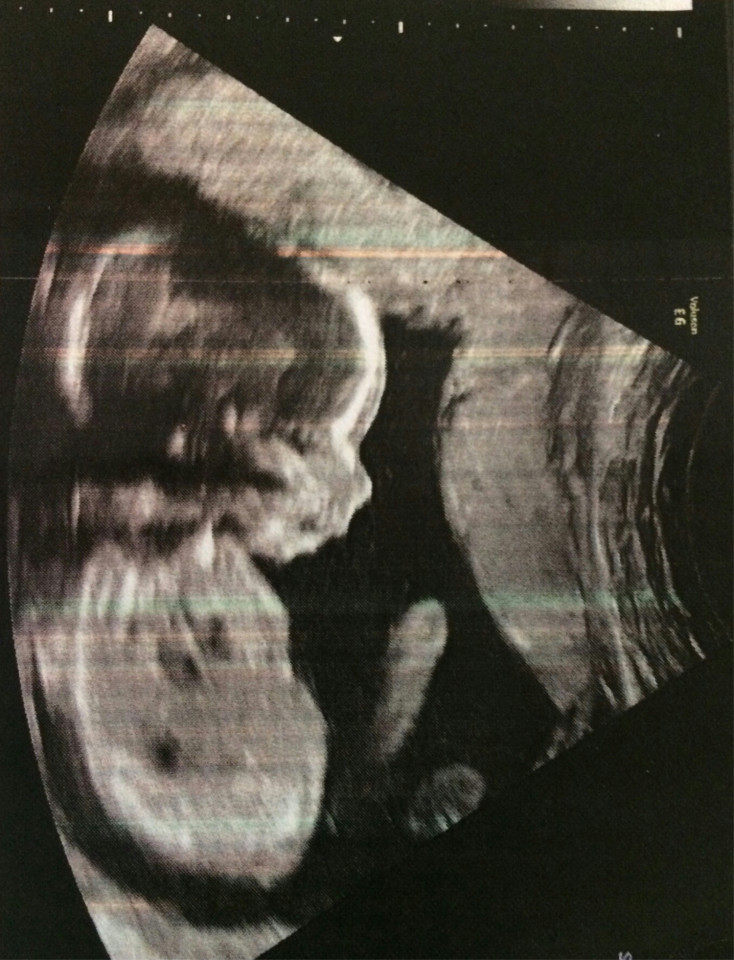 She said in an interview, “At first I thought it was cute, but in hindsight, well, I guess I should have said something.”