Anheuser Busch announced today that they have signed Judge Brett Kavanaugh to a $100 million-dollar endorsement deal. The deal is worth $20 million-dollars a year over the next five years. It will feature the Judge in TV commercials, Social Media campaigns and Print ads. 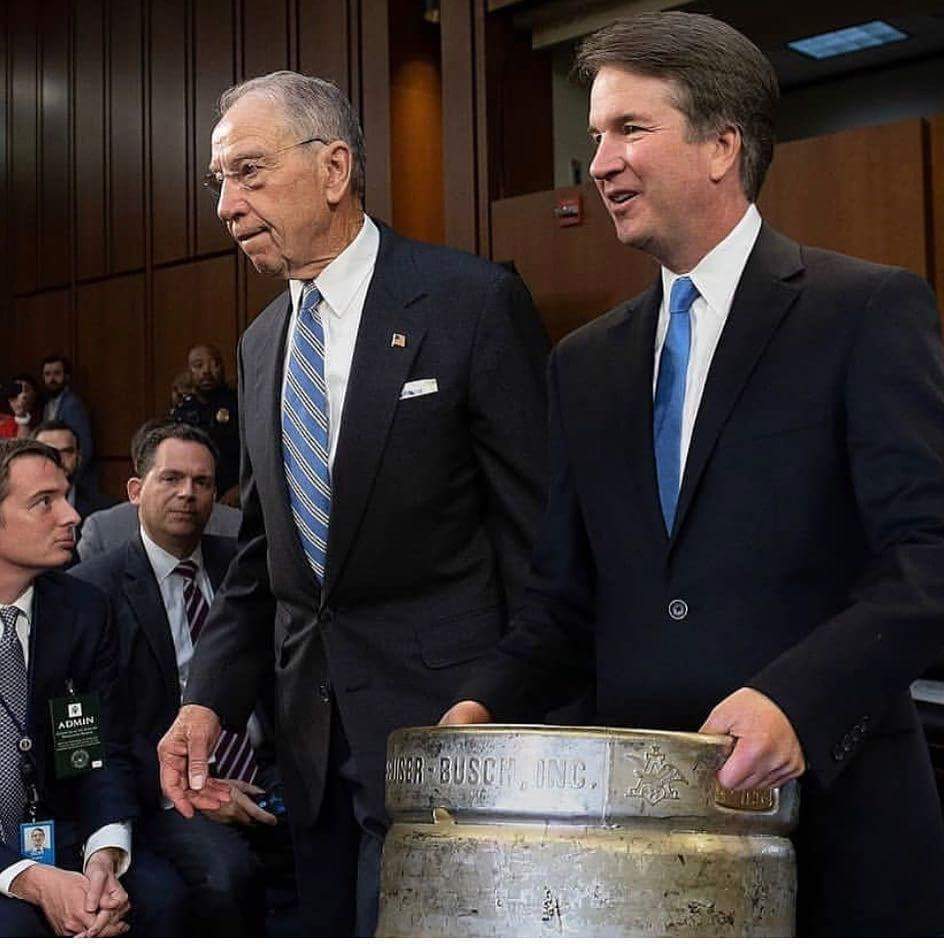 Critics are bashing the company for the deal. Democratic strategist Martha Abigail said on CNN, “They shouldn’t let this guy sweep hops off the floor, let alone pay him $100 million-dollars.”

Others are calling for a boycott, but just as a boycott had no affect on Nike after they signed Colin Kaepernick to a multi-million-dollar deal, sales of Anheuser Busch products have soared since the news of Kavanaugh’s signing. Budweiser is flying off the shelves like ice flying through the air at a frat party. 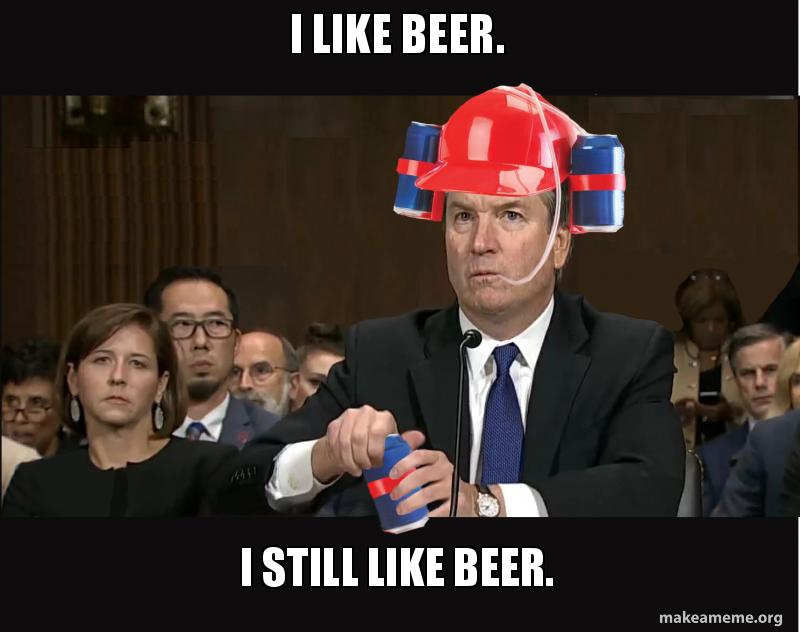 Executive VP of Marketing David Brewmaster said, “We felt that anyone that made their way through Georgetown Prep, Yale, and Yale Law School while drunk off their ass on our product deserved to be championed. Nike did it with Colin Kaepernick and we thought we’d throw our hat in the political arena as well.”

Kavanaugh will be featured heavily during NFL games and other sporting events.  For the next Super Bowl, that will be held in Atlanta in February of 2019 the company plans to have Kavanaugh hold up a Budweiser while standing for the National Anthem. They say this will help bring the country together.

Mr. Brewmaster said, “We hope that would-be kneelers to the National Anthem will think twice about kneeling after seeing this great man stand proudly for America, even after all America has done to him. We would also hope that they too will do it while holding a Budweiser.”