A spokesperson for Ivanka Trump announced today that Ivanka is more heartbroken over the separation of migrant children from their parents than Mika Brzezinski and Rachel Maddow combined. The spokesperson stressed the point by adding that Ivanka intended to back Hillary Clinton in 2020 and possibly join Clinton as her running mate.

It has only been a few weeks since the Trump administration (namely Bible enthusiast Attorney General Jeff Sessions) began vamping up border security and separating children from their parents for crossing the border illegally. Now more than 2000 children have been separated and placed into custody at top secret locations around the country.

The Trump administrations initial plans were to separate the children from their parents and drop them off at random Chuck E Cheese locations. The hope was that the children would endure themselves to the patrons of this family venue and potentially find a loving home. That plan was foiled when many of the children were found trying to blend in with the Chuck E Cheese stage characters at closing time. 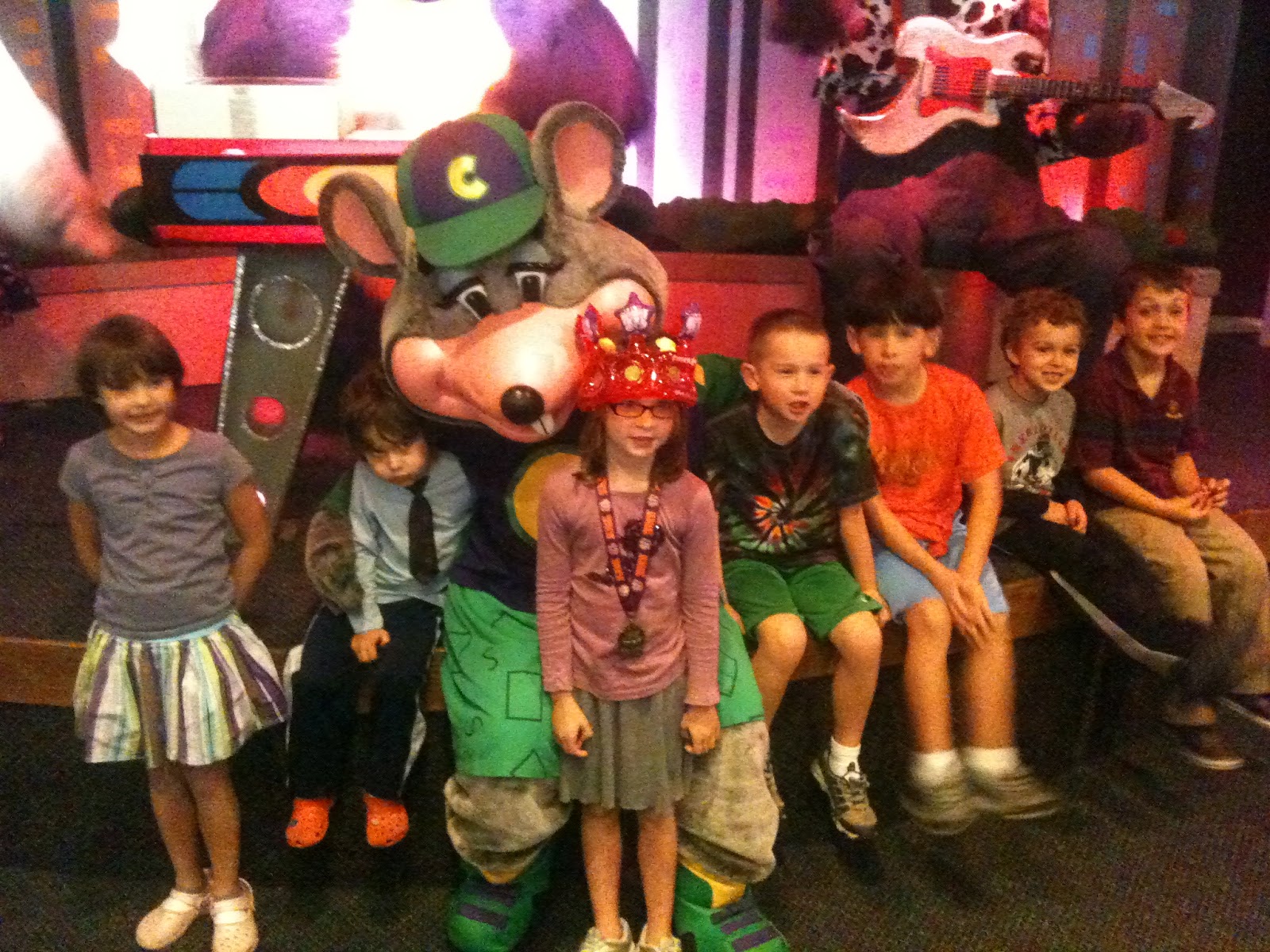 Chuck E Cheese employee Sarah Jenkins of 2336 East Main Street Blacksville, Texas who wishes to remain anonymous said, “I knew something was up when a black SUV pulled up and dropped off six children. A man and a woman in black suits got out, brought them in and left before receiving their matching bracelets.”

Ivanka who has never been to a Chuck E Cheese said she was sure that the conditions there must be horrible. She said, “Even if Mr. and Mrs. Cheese did agree to take these children in I can’t live with that.”

When asked what Jared thought of taking on the responsibility of raising over 2000 children Ivanka said she planned on leaving Jared and hooking up with Brad Pitt.

She said, “Brad’s experience with raising a multi-cultural family is what I need in a man right now.”

We asked Secretary of Homeland Security Kirstjen Neilson why she spells her first name that way and she refused to comment. She did say she was glad to see this crisis resolved and that she was looking forward to eating in a Mexican restaurant in peace.

President Trump said he was proud of his daughter and he knew all along that eventually someone was going to do the right thing.

I was hoping the DEMS would do the right thing, but it took a Trump to solve what Congress should have done a long time ago under Obama! Where was Spike Lee? 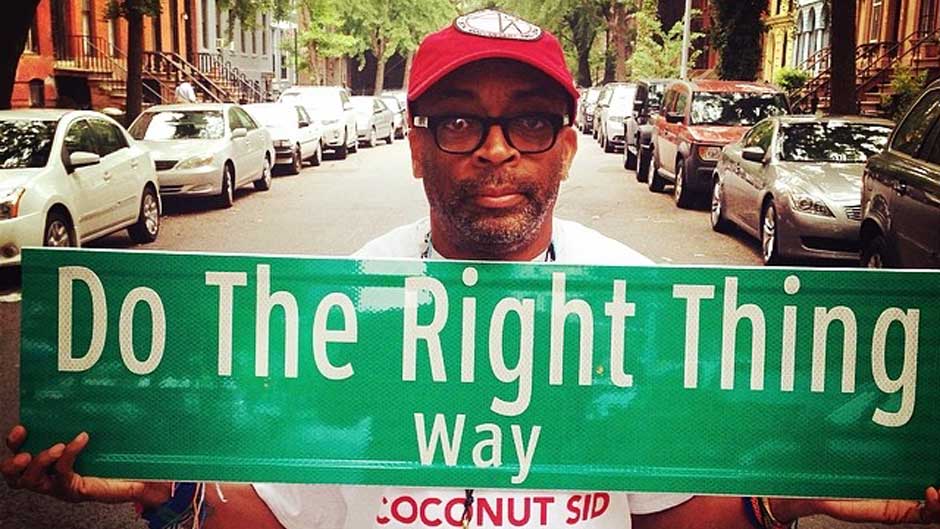 This story continues to unfold but at press time all of the children that could be accounted for were being transported to Ivanka’s new home in Los Angeles California. A source said Ivanka wanted to be close to Brad’s other children who live with Brad’s ex-wife one mile down the road from his Craftsman style home in the Hollywood hills.

It is rumored that once all the children are united with Ivanka and Brad People magazine will have exclusive rights to the first photo shoot.

5 thoughts on “Ivanka Does the Right Thing, agrees to adopt all migrant Children.”