This morning President Donald Trump is calling on Congress to pass emergency legislation to provide 12 Billion dollars in aid to save Ivanka Trumps Clothing line. The President is reportedly furious with his base for not buying more of Ivanka’s clothes. He said an emergency influx of cash is required to keep Ivanka’s company afloat while he whips the base back into shape.

The President has also reached out to Chinese President Xi Jinping to work out a deal for cheaper manufacturing for the failing clothing line. The President said American clothing manufacturers charge to much for their work. He said in order to make the kind of profits a Trump deserves outsourcing the labor is really the only option. Well, that and 12 Billion dollars.

President Xi Jinping is taking the opportunity to advance Chinese interest by demanding that President Trump remove all tariffs from all Chinese goods sold in America. Harry Walton a Walmart executive who many believe to be a secret agent of the Chinese government supports Presidents Xi Jinping’s proposal.

Harry said in a statement, “This trade war with China has hurt Walmart more than any other entity in America. It is getting to the point where Walmart will have to start charging more for cheap crap made in China than products made here in America!”

He went on to say, “We have been seriously considering shutting down all American operations and moving all our retail outlets overseas. This would enable us to continue selling cheap crap to America online while avoiding pesty taxation by the U.S. government.” 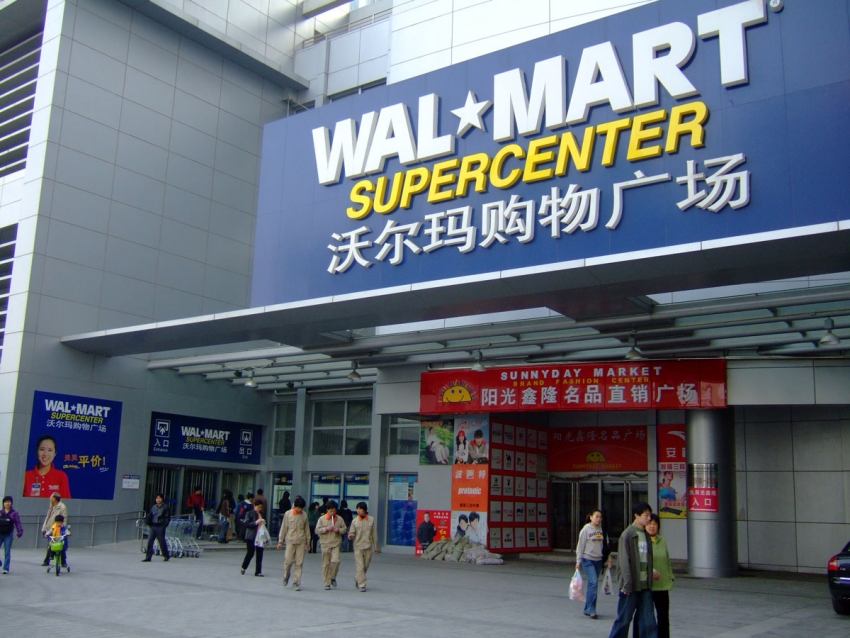 President Trump said he would consider lifting the tariffs on China only if President Xi Jinping agreed to reopen all KFC’s in China that were shut down last month in the first volley of the Trade Wars. He also stated that Walmart would have to start carrying Ivanka’s clothing line if any deals were to be made.

Democratic strategist Martha Abigail said on CNN, “The President is clearly looking out for his country, and by that I mean President Xi Jinping.”

Republican strategist Eugene Woodrow countered Martha in an appearance on Fox News, “When crazy Dems like Martha give credit and praise to leaders of authoritarian regimes it undermines America’s place in the world.”

Congress will hold an emergency session this afternoon to vote on the proposal.

In a related story President Trump imposes 110% tax on everything Nordstrom sells.

2 thoughts on “Trump calls for 12 Billion in Aid to Save Ivanka’s Clothing Line!”