Mueller has questions, Trump has answers!

The special counsel Robert Mueller has a list of questions he wants to ask Donald Trump in relation to the Russia investigation. We found out the President has already sat down with the Mueller team and answered those questions. In a rare exclusive here is a copy of the transcript of that interview. The answers are both shocking and revealing. 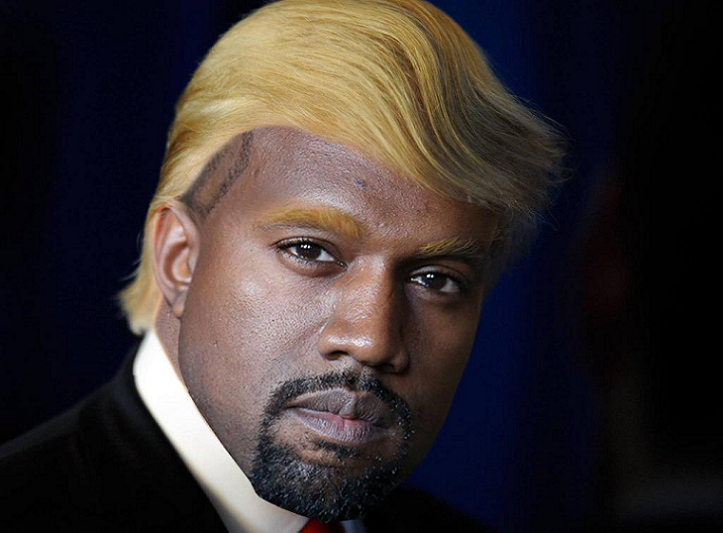 He’s a gangster with tiger’s blood. He has bigger balls than an elephant and more energy than a dragon. He’s Nixon without being Nixon. There’s not a chance in hell he’ll ever resign and he’s your fucking President!

6 thoughts on “Mueller has Questions, Trump has Answers!”