This morning at 2:32 am Donald Trump signed an executive order making it illegal for any Department of Justice employee to offer or grant immunity to anyone in a criminal investigation. The President is concerned that innocent people are being convicted based solely on thousands and thousands of documents, months of investigative work by dedicated individuals, audio tape, video tape, numerous eye witnesses and the whim of one asshole who corroborates it because he was granted immunity.

The President is also said to be upset about the idea of flipping. Michael Cohen earlier this week without even being offered or granted immunity did in fact “flip” on Donald Trump. At the White House press briefing this morning, White House Press Secretary Sarah Huckabee Sanders spoke about Cohen flipping and the executive order,

“Until Michael Cohen betrayed the President, the President believed flipping was when a woman rolled over and offered up her ass.”

She went on to say, “Obviously after this betrayal the President is trying to look at flipping from more than just two angels. But, until he can wrap his head around the idea that flipping is a bad thing, this executive order deals strictly with the granting of immunity”

When Sarah was asked by White House correspondent Harry Fields, “Did you just say, Offered up her ass?” Her response was far from her typical towing of the White House line.

“Yes, I did. I’m tired of the bullshit people. Everyday I try to spoon feed this shit to you and you want more and more. Well, here it is. Your President has fucked a lot of women, and I mean a lot of women. At one time it was all he thought about.” 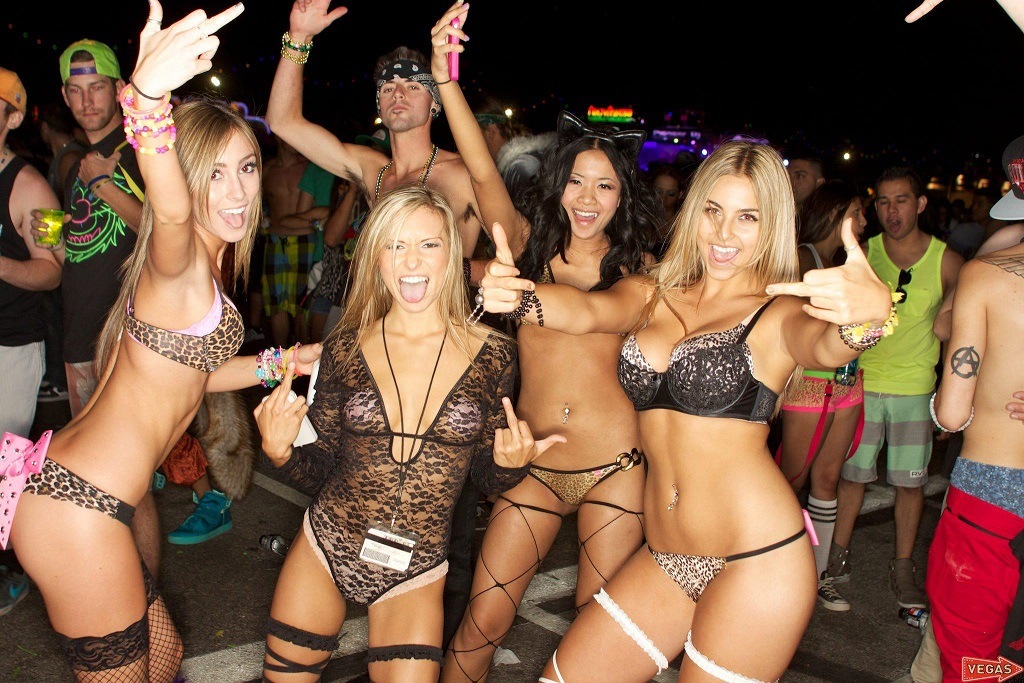 She got back on message by adding, “Now the President thinks about everyone.”

Pulitzer prize winner Harry Fields was having none of it though when he asked, “Are you saying the President is thinking about fucking everyone?”

Sarah did not answer the question and ended the press conference moments later.

The President in an interview on Fox News with Ansley Adams did seem to be souring on his new understanding of flipping when he said, “This flipping is a bad thing, we should look at outlawing it.”

The executive order though appears to be aimed at long time Trump Organization CFO Allen Weisselberg who was granted immunity in the Mueller investigation to confirm Michael Cohens accounts after Cohen flipped. It is not yet known what Weisselberg has told investigators and it is unclear as to whether Weisselberg’s immunity deal will be affected by this executive order.