Sarah Jenkins of Bangor Massachusetts had a full-blown mental breakdown Monday afternoon when she replaced both her laptop and iPhone at the exact same time. Friends tried to warn her that she should first transition to one new device until she gets familiar with it and then transfer over to the other. She did not heed their advice and Bangor police found her standing naked in her front yard bleeding from her forehead while screaming at her new iPhone 14xplus. She purchased the phone from a reputable phone merchant in China town, but now finds herself committed to the Ted Kennedy Mental Institution of Bangor Mass (TKMIBM). 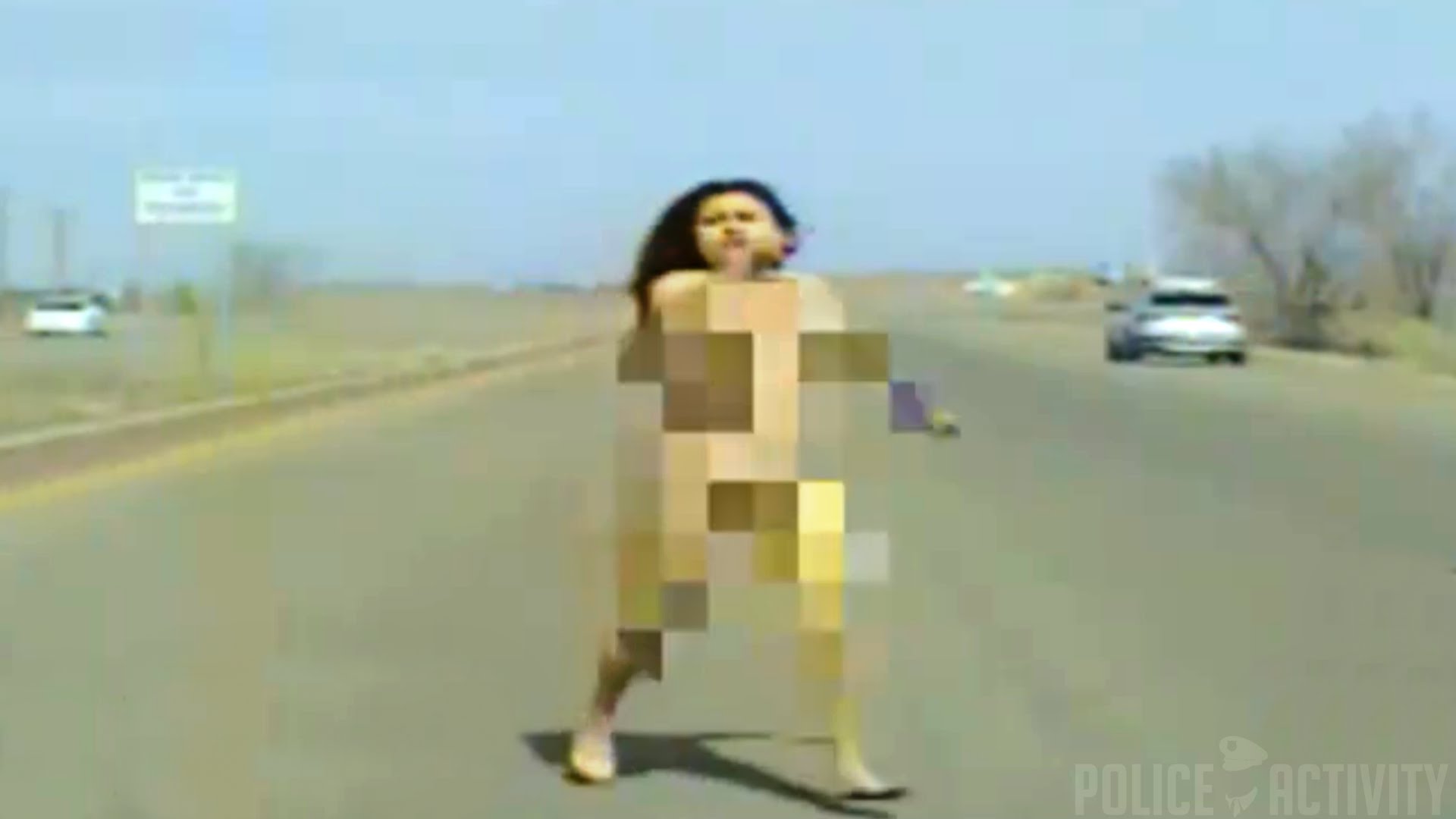 Evidently the problem started when Sarah couldn’t remember one of her passwords. When she clicked on the “forgot your password” prompt it sent a new password to an email account that she couldn’t remember the password for. This caused Sarah to get very angry.

Things only got worse for Sarah when she decided to call customer service.  The Customer Service Rep asked Sarah to open her laptop, so he could walk her through retrieving her password. When she explained to the Rep that she couldn’t open her laptop because she just got a new laptop as well as a new iPhone and now she could only make calls but couldn’t get into the operating system of either, the Customer Service Rep told her, “Well that was dumb”.

This is when Sarah went ballistic. Little did the Customer Service Rep know, Sarah hates being called dumb. When Sarah was a child she would often throw temper tantrums in public places. She would strip down naked and run around yelling at everyone. The very first temper tantrum was a result of Sarah’s mother calling her dumb at the Super Market. 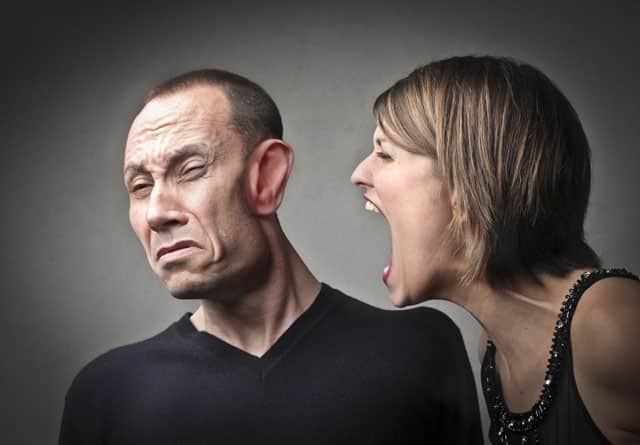 The moment the word dumb left the mouth of a Customer Service Rep from half way around the world the small town of Bangor would never be the same. First Sarah ripped off her shirt. She then screamed so loud into the phone that the Customer Service Rep is reported to have lost 50% of his hearing. She knocked pictures of the walls and flipped over tables and chairs. While shedding her pants she tripped over the coffee table and busted her head.

Her bra, panties, socks and most of her jewelry were scattered around the front yard. Sarah’s neighbor Bob who had always wondered what Sarah looked like naked was struck and killed by a school bus when he was staring at Sarah while jogging by her house just as she ran out of her front door. Sarah was tossing her bra over her shoulder a split second before Bob was struck by the bus. One neighbor summed it up best when he said, “I hope Bob got to see her titties.” 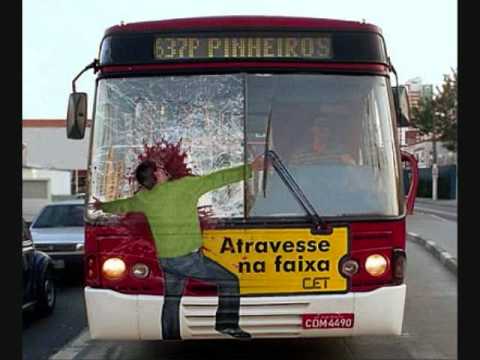 The bus driver who had also turned to look at Sarah ran off the road and flipped the bus over.  The bus slid 200 feet, stopping just short of running over Mrs. Johnson who was working in her garden at the time. All 30 children on board were injured. The bus driver is on administrative leave without pay until a complete investigation can be conducted.

The attorney for the bus driver said she plans to hold Sarah responsible for her reckless endangerment of the community. “We all have trouble retrieving passwords from time to time, that’s not an excuse to take off all of your clothes and run around yelling at people.”