Long time Donald Trump friend David Pecker kept documentation of everything Donald Trump did that was unsavory. He bought stories, heard stories and investigated stories. And, he kept all these dirty little stories hidden in a safe. That safe is said to be the largest safe in the world.

The President spoke on the White House lawn earlier this afternoon. “I have no control over Pecker, Pecker does whatever Pecker wants to do.”

“Are you afraid of what Pecker might do in the future?” One reporter shouted. 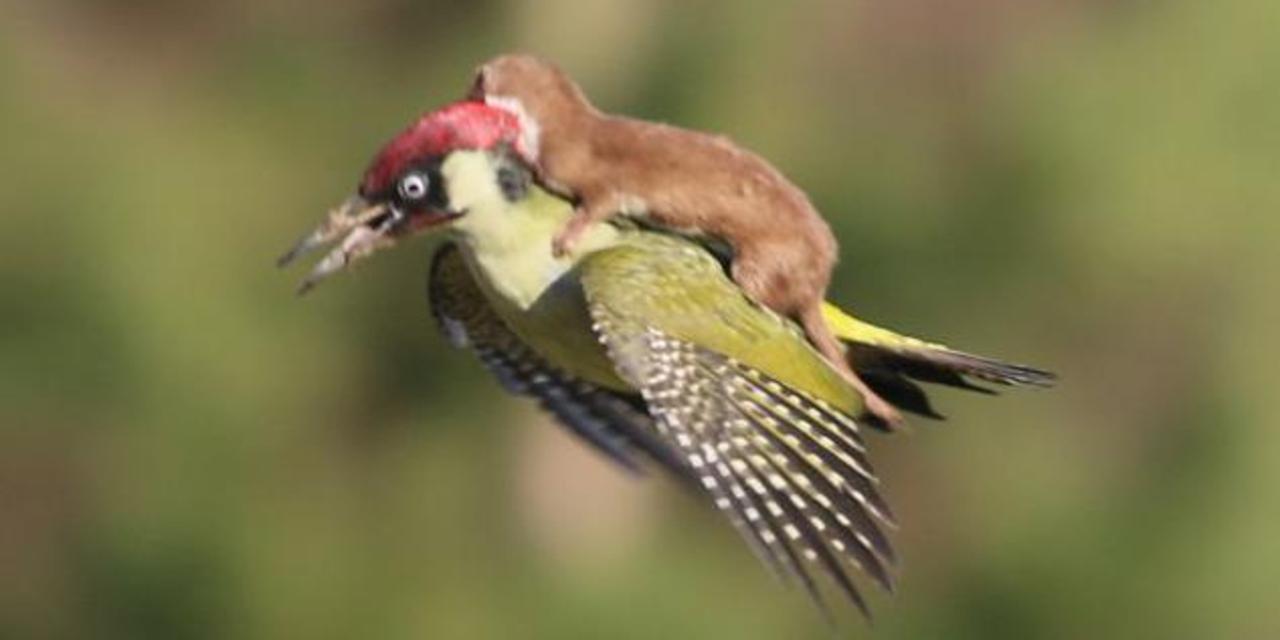 “I am, I mean I can’t be held responsible for something Pecker might do.”

David Pecker who is the owner of the well-respected National Enquirer once said he would like to reach as many people as he possibly could. It now appears that Pecker’s reach is tapping the President directly on the shoulder.

When asked if he was feeling the pressure of Pecker, Trump tried to remain defiant, “If Pecker ever gets too close to me, I will handle Pecker like a professional, I assure you.”

Trump Attorney Rudy Giuliana in an appearance on Fox News said, “I’ve told the President, let me have Pecker. I can take care of Pecker, I’ll do it. I’ve dealt with a lot of Peckers in my life.” 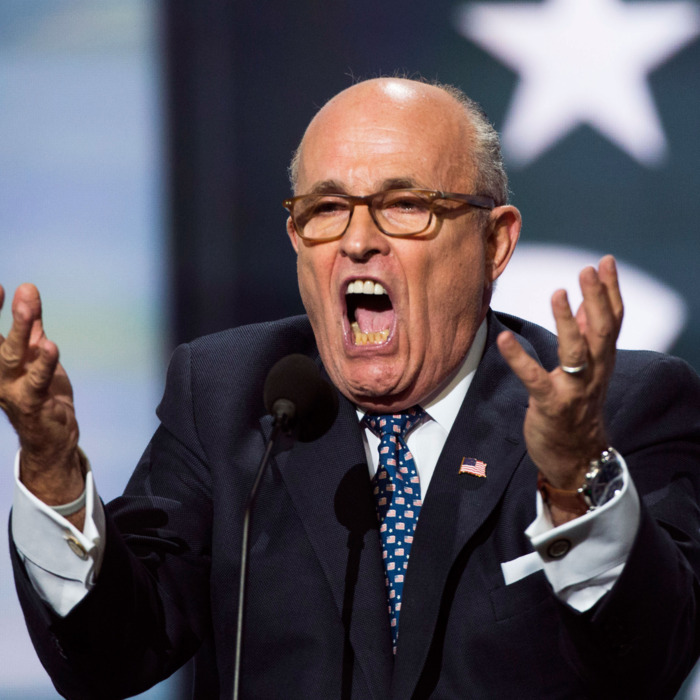 It is unclear why Trump would allow Pecker to so deeply penetrate his inner circle, as the long lasting aching effects of a breach of this magnitude may not be discovered until a thorough autopsy by a Proctologist of the highest order has been conducted.

Trump did tweet a clue early this morning as to what he may be thinking,

“Pecker has a mind of his own!”