Chinese President Xi Jinping announced today that he is shutting down every KFC in China. The move is in response to President Donald Trump imposing 50 billion in tariffs on Chinese imports. President Jinping also stated that every Chinese citizen who has any financial interest in KFC will be deported to Kentucky.

There are currently over 5000 KFC restaurants within the People’s Republic of China and the money made at these establishments is often sent back to Kentucky to help support the people of this impoverished region. 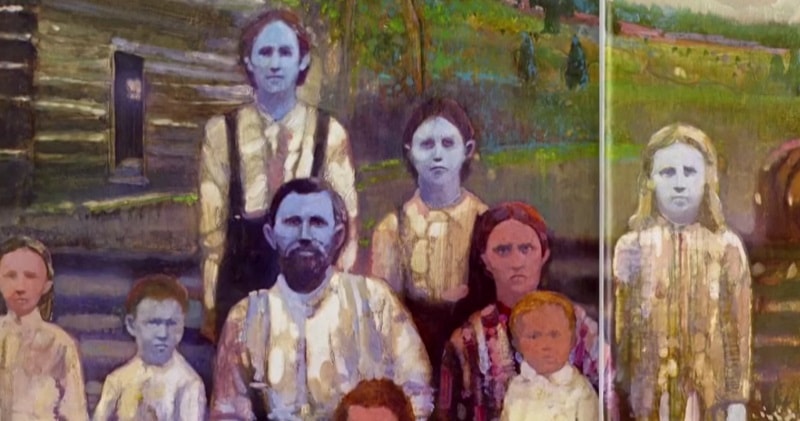 Democratic strategist Martha Abigail was outraged. This morning on CNN,

“This inadvertent side-effect of a Trump policy intended to put America first is yet another example of President Trump not understanding the intricacies of the fast food industry. It is one thing to eat a Taco Bowl on Cinco De Mayo it is quite another to deny the Chinese people of 11 herbs and spices.”

President Trump announced that the United States will open another coal mine in Kentucky for every KFC that China shuts down. He also stated that if China imposes any tariffs on coal we will send them dirty coal not the clean stuff.

Ed from Kentucky said he would rather get his subsidy check from Yum Foods every month but if he had to go back to the coal mines he would.

Martha Abigail who is usually quite reserved summed up her thoughts by saying, “This is a case where putting America first is equivalent to shoving a drum stick up every Americans ass!”

Republican strategist Eugene Woodrow argued with Martha and rebutted by saying, “A drumette maybe, but a drumstick, come on!”

The Grim News Reaper is intended for a mature audience. It is a watchdog group engaged in an outreach program to provide unsolicited opinionated satirical non-sourced social commentary to one person at a time on a semi regular basis. If what you have read here offends you, please share with everyone you know and ask their opinion.