Earlier today Rep. Susan Collins was accosted by a protester just outside her office on Capitol Hill. That protester was Loretta Jenkins of Leftistville, Florida.  A witness said that Loretta shouted, “You disgust me” and then spit on Rep. Collins. Just after that, the Senator from Maine throat punched Loretta, crushing her trachea.

Little did Loretta know, Susan Collins is a Black belt in Tae Kwon Do, a Master teacher of Krav Maga and has read the Art of War thirty-two times. As well, she absolutely hates to be spit on.

Loretta was taken to the Washington D.C. General Hospital where she was immediately operated on to rebuild her voice box. A hospital representative said that a GoFundMe account was being set up for Loretta to help with her medical bills because Loretta’s Obama Care Health Plan had denied coverage. 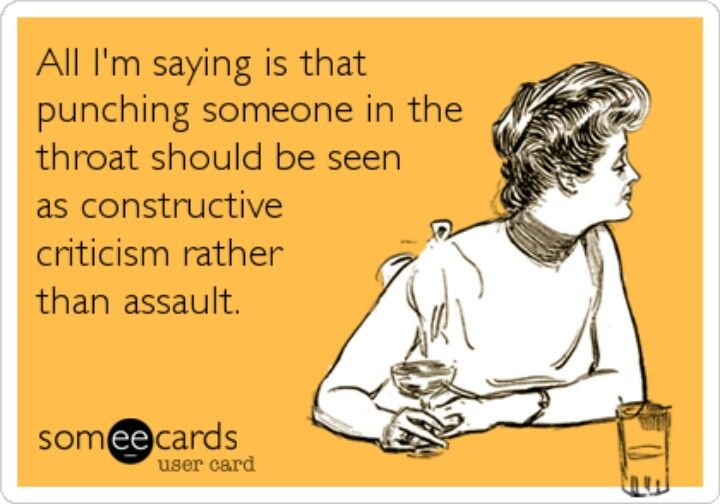 A Capitol Hill Police spokesperson announced that Representative Collins will not be charged with assault or any other crime because Loretta Jenkins is from Florida and Stand Your Ground Laws will apply. In response a handful of protesters stormed the Capitol Building, only to be distracted by a woman passing out free latte coupons for a coffee shop that recently opened on Jefferson Avenue. Shout out to Grind It Joes!

We reached out to Representative Collins and here is her response, “Not everyone’s voice deserves to be heard and like the great Charles Barkley once said, if you fuck with me, I’ll throw your ass out a plate glass window!” 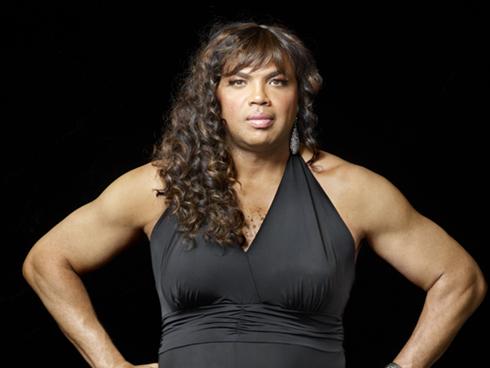 In a related story, Jesse Pinkman of Albuquerque, New Mexico was arrested Monday in Hawthorne, California for leaving a shit in the front seat of Maxine Waters 1986 Cadillac Eldorado. Witnesses say he would have gotten away with it if he hadn’t hung around to catch Maxine’s reaction and then screamed, “That’s right BITCH I shit in your car!”. 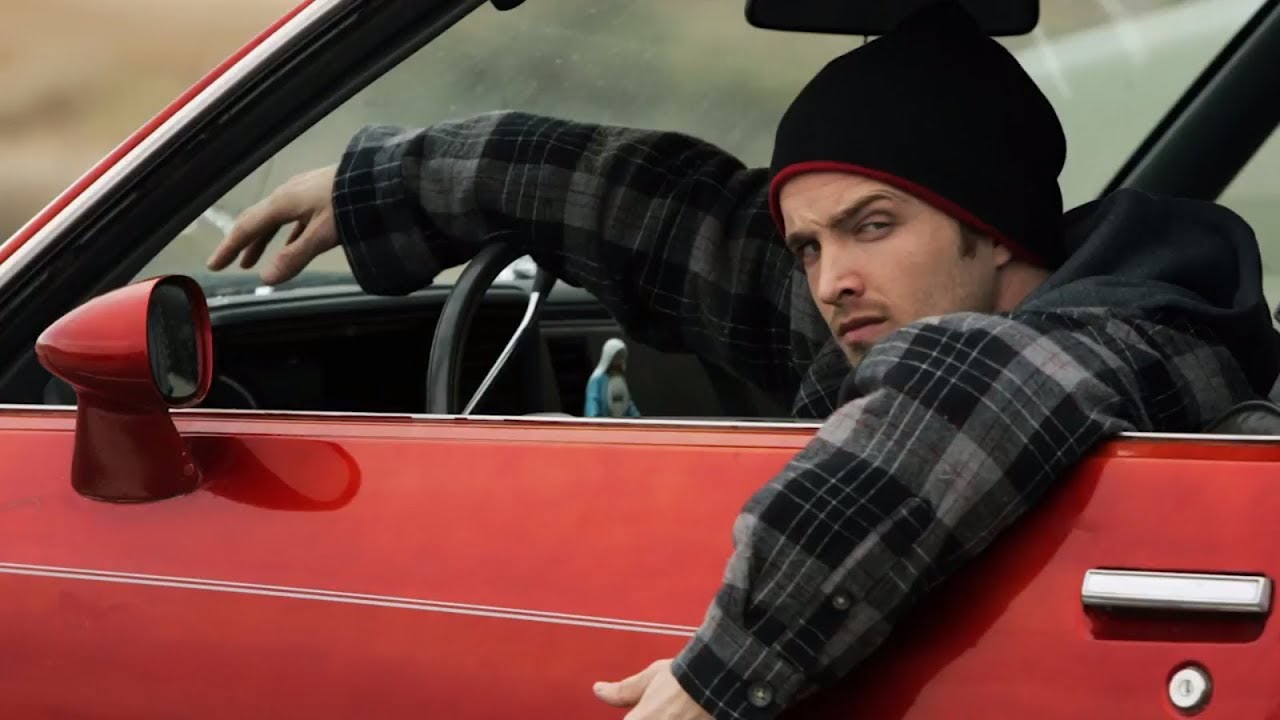