Jeff Sessions was the first legitimate endorser of Donald J. Trumps Presidential campaign. Now we know why. A source who is close to an FBI official stated that Sessions has been keeping close taps on the Trump campaign and Presidency since he first endorsed him back in February of 2016 at a rally in Madison Alabama.

The source who is believed to have slept with the second cousin of former FBI director James Comey stated that Sessions has enough dirt on Donald Trump to bury him in a 600-foot hole. When asked why a 600-foot hole the source who is also an expert in Pedology said, “I took your average six-foot hole and multiplied it by 100.” With science like that it will be hard to argue with the veracity of this estimation of the evidence against Donald Trump. 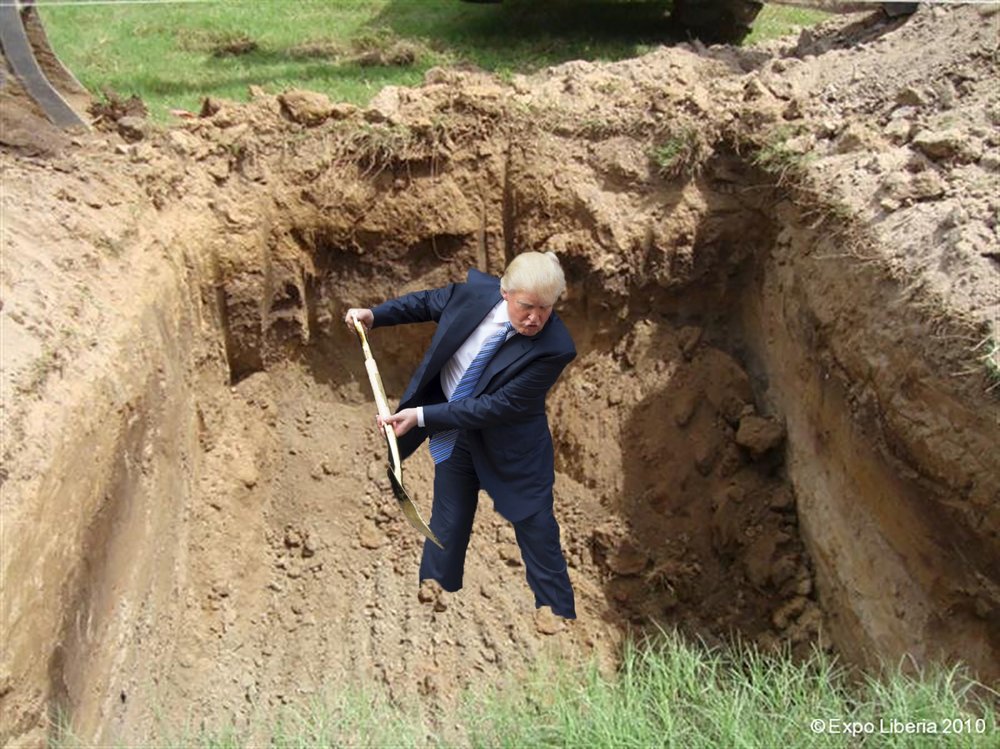 Jeff Sessions who refused to comment did release a written statement:

“I have never ever been an informant for the FBI, nor have I spied on the Trump campaign or Presidency. I did keep meticulous notes on everything that I witnessed, as well I recorded numerous private conversation between myself and the President. I then turned that information over to the FBI. But, never ever was I an informant. Never ever. I’m sure that the President and the American people will see this as the fake news story that it is.”

Taking a play from the Presidential playbook Sessions denial only raises more questions. Questions such as, what is the density of a 600-foot hole? Is Jeff Sessions having an affair with Hillary Clinton? What did Omarosa know? 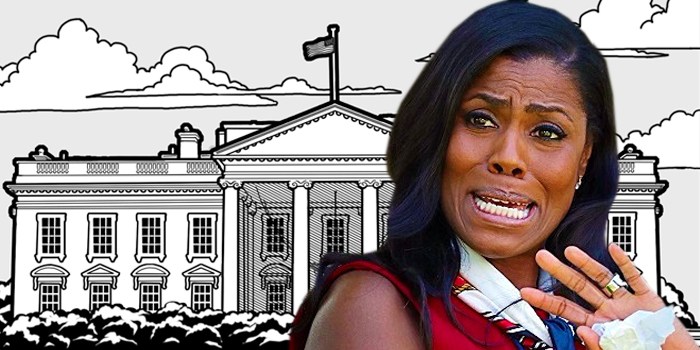 Jeff Sessions was a copy boy for my campaign. Now 13 crazy Dems want to insinuate that he played a vital role. What about Crooked Hillary and the 2 BILLION she extorted as Sec State? SAD!

Representative Trey Gowdy said that had Trump known Jeff Sessions would turn out to be such a punk bitch he never would have made him Attorney General. Trump tweeted the quote moments later. Gowdy in a seemingly contradicting statement said he supported the use of an FBI informant.

It is believed that Sessions recorded a conversation with Trump where Trump is quoted as telling Sessions, “I colluded with the Russians, so I could win the election.” He followed the statement up with a question. “There’s nothing wrong with that, right?”

Trump after hearing the rumors that there may be recorded conversations between himself and Sessions quickly tweeted, “Even if I did say I colluded, that’s not evidence of collusion, NO COLLUSION!”

Robert Mueller refused to comment on whether Sessions was the informant but did say Jeff Sessions is a great American and he appreciates the rule of law.

Republican strategist Eugene Woodrow claims that Jeff Sessions has been recruited by the Deep State. Trump has claimed the existence of a Deep State since the beginning of the Mueller investigation. This evidence may confirm the Presidents suspicions. 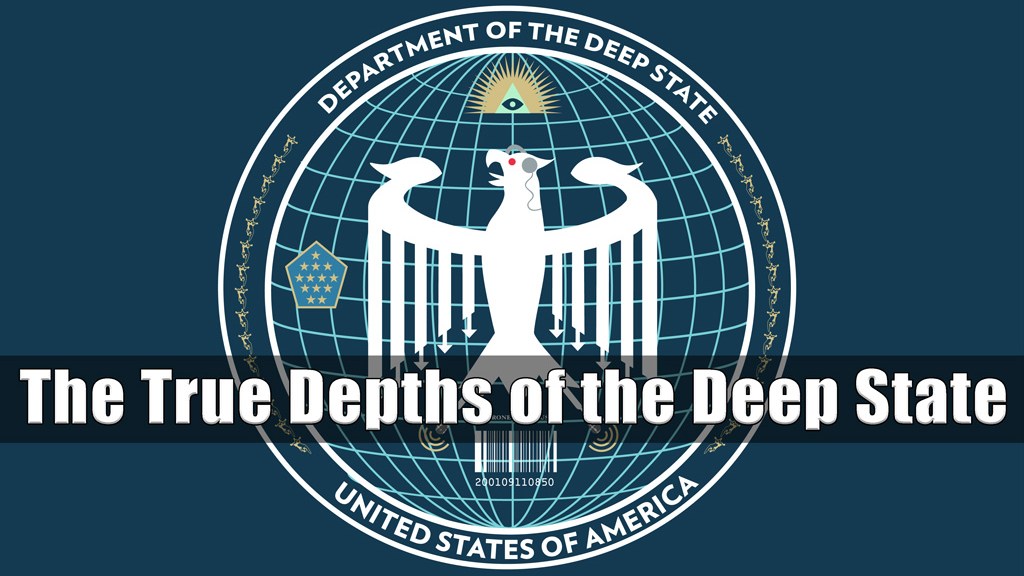 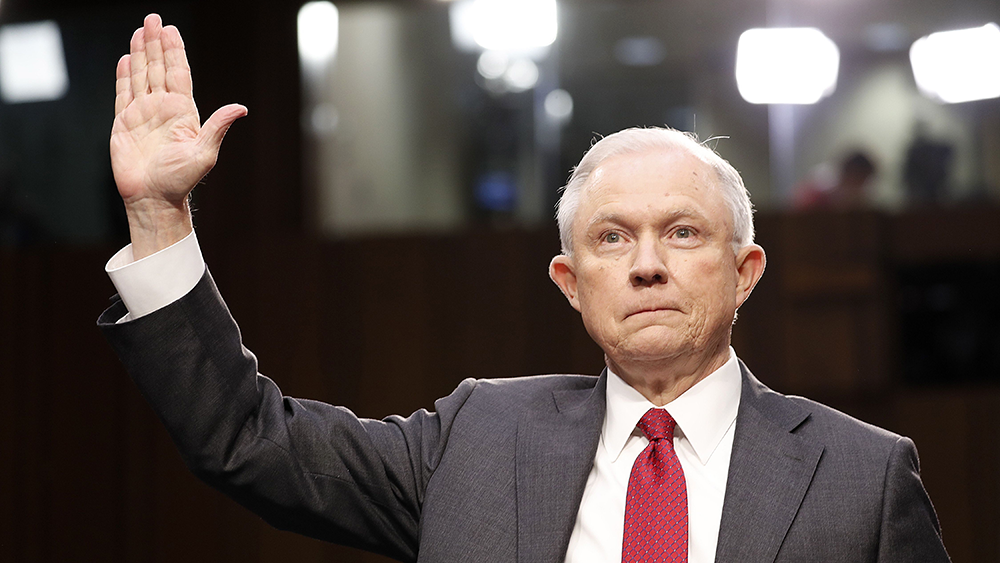 Grim News Reaper is intended for a mature audience.