Professor Bob Woodall of Partridge University recently released a report of an observation he made one night at a grocery store while high and shopping for something both salty and sweet. The Professor did not realize it at the time, but what he would discover would turn out to be one of the biggest conspiracies against the American consumer in our life time.

Professor Bob had been blazing with some of his students when someone suggested a munchies run. He volunteered to run down to the local Kroger. Everyone chipped in and off a very high Professor Bob went.

He loaded his cart with candy, chips and salsa, donuts, peanuts, fruity pebbles, light beer and ice cream. Thinking he might should go back to aisle 4 and grab some jerky he did a couple of circles in front of the check out area before saying fuck it and finally pushing his cart into lane 4 where Rebecca was waiting to check him out. 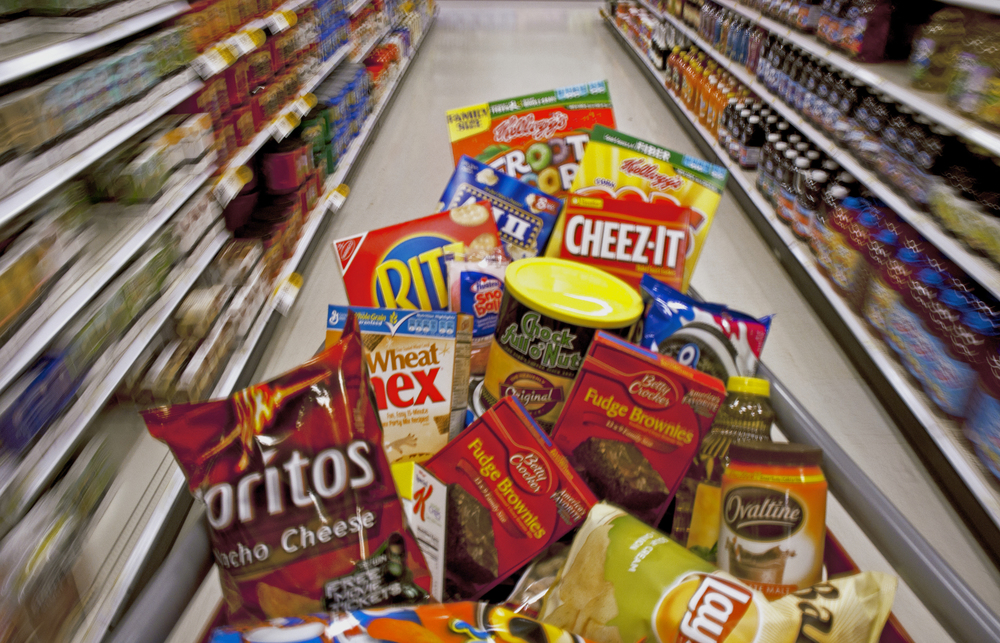 In hindsight they had done it to him before, but he had never really thought to complain or ask for an explanation. Perhaps it was the strain of Indica he was smoking but for some reason he picked up on it right away this time and it bothered him like it never had before.

Bob’s total was $61.31. After paying with three twenties and a ten Rebecca first placed a receipt in his hand, then she counted out eight dollars and laid that on top of the receipt, she then dropped two quarters, one dime, one nickel and four pennies on top of that. 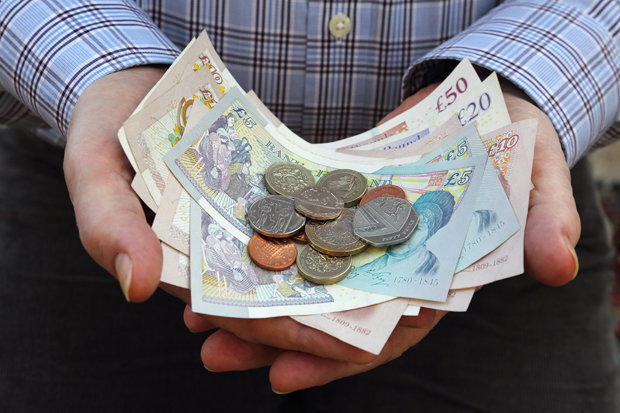 Because inquiring minds want to know Bob asked Rebecca, “Why did you do that?”

“Put the receipt in my hand and then put the bills and coins on top of that? Do you not watch person after person everyday having to stop and undo what you have just done?”

Rebecca oddly enough got a very guilty look on her face and looked at another cashier Wendy one aisle over. Wendy shook her head at Rebecca as if to warn her to keep her mouth shut.

Bob asked Rebecca again, this time emphatically, “Why did you do that!?”

Rebecca broke down and explained to Bob, “They make us do it that way, OKAY!”

She went on to tell Bob that they make them do it that way to punish customers who pay with cash. She explained to Bob that they want everyone to pay with credit cards because that way people will spend more money. Soon Deborah the head cashier swooped in and asked Professor Bob to please calm down.

A calm Bob said, “I am calm, I just want to know why you don’t just put the receipt in the bag?” A security guard then tackled Bob and sat on him until the police came and arrested him. 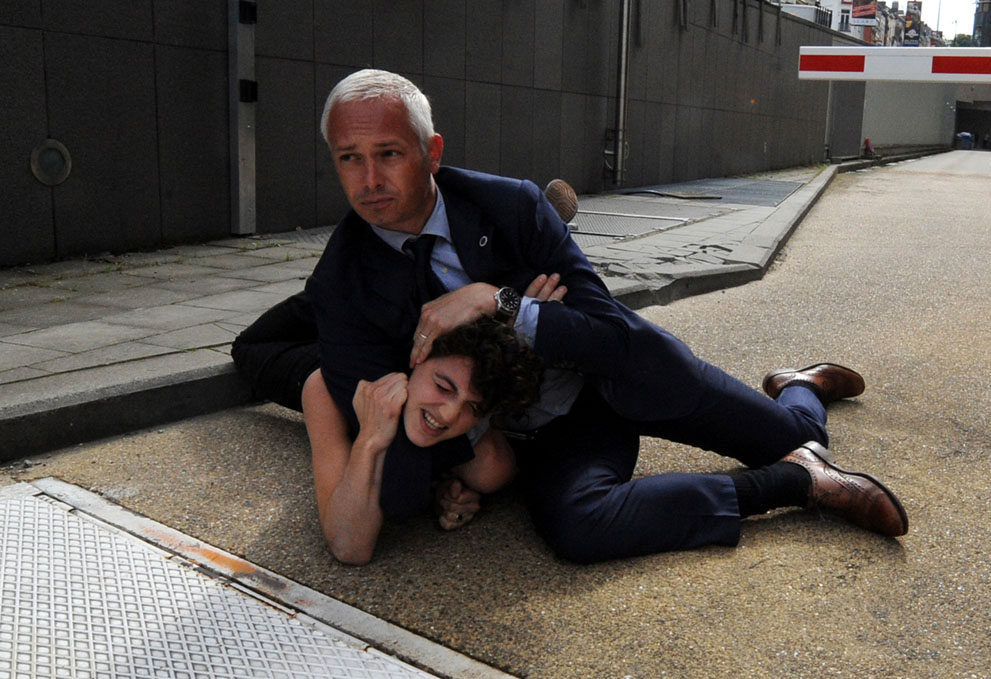 Bob wrote a report of the incident with suggestions for calls to action while sitting in the Franklin County jail. The report outlines several concerns about Retailers and the psychological warfare that they engage in to pry more and more money from consumers. Bob’s report urges everyone to pay with cash and demand that your receipt be put in the bag. He went on to say, if they try to hand you a receipt with cash and coins on top you should refuse to play along. He says you should instead put both hands in your pockets and tell the cashier, “I know what your fucking doing!”

1 thought on “Professor Uncovers Plot by Cashiers to Anger America!”