The most junior member of Congress Rep. Cindy Hyde-Smith (R) from Mississippi is sending a bill to the House this afternoon that will make it illegal to mention your opponents name in a campaign Ad. The bill H.R. 0069 is being called the Positive Campaign Act.  The most stringent part of the bill states “any false claims leveled against an opponent will result in the death penalty.”

Both Democrats and Republicans have come out against the bill. It’s the only thing they have agreed on since Donald Trump took office. Lindsey Graham (R) in a joint statement with Kamala Harris (D) said, “This bill won’t make it off the floor let alone reach the house.” Evidently both Graham and Harris want to continue carte blanche lambasting each other without fear of repercussion. 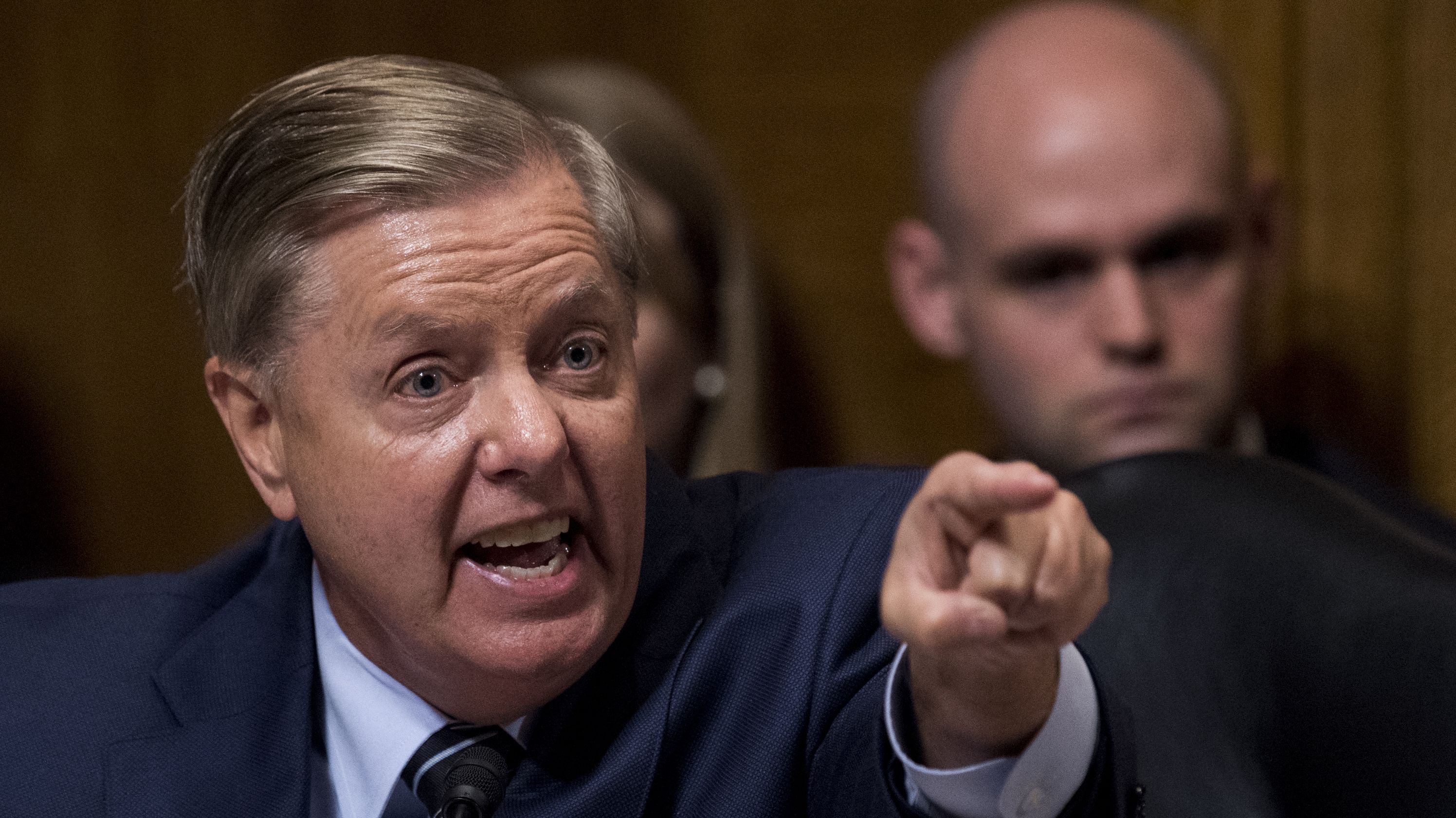 Lindsey said, “How the hell are we supposed to stay in power if we can’t point out what total douche bags our opponents are?”

Kamala had similar views, “If we can’t call Republicans racist how are we supposed to get elected?”

Reaction from Capitol Hill was amazingly unifying. Senators from both sides weighed in, seemingly coming together around the idea that bashing the shit out of each other is a very American thing to do.

Senator Patrick Leahy (D) from Vermont who has been in the Senate since 1975 (probably long enough to have made a difference) said, “The idea of not pointing out your opponent’s flaws, real or imagined is something that I am not prepared to do at this time. This is not something a junior congressperson can be expected to understand.”

Ben of Ben and Jerry’s fame said, “No shit, 1975? Maybe if we really want change we should consider change.” He then announced the addition of a new flavor for the Vermont based ice cream company, “Spoiled Leahy” a mixture of old milk and expired nuts. 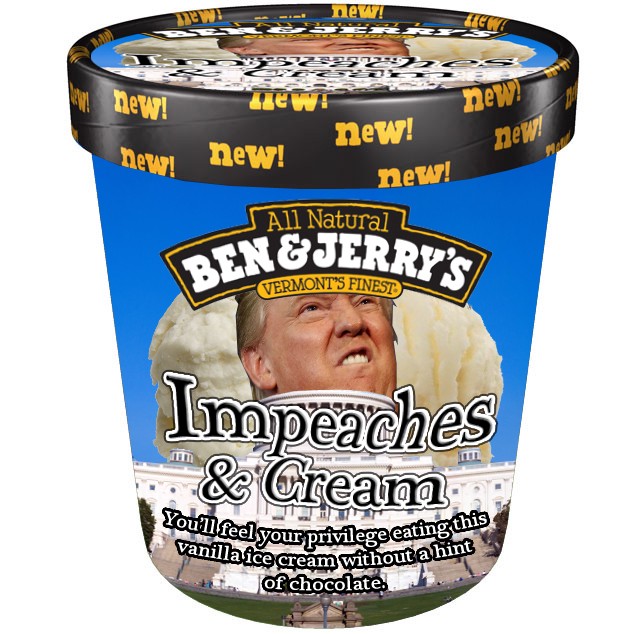 Rep. Steve King (R) from Iowa said, “What kind of a pansy ass law is this, this is America. You gotta be able to tell it like it is. And sometimes that means calling a spade a spade, even if you’re a politician. I want my political ads to keep it real!”

Rep. Maxine Waters (D) from California said, “This law doesn’t make sense to me. Someone must tell white people which ones are the racist. How else are they to be woke, if not with a highly effective “they’re racist” T.V. commercial?” 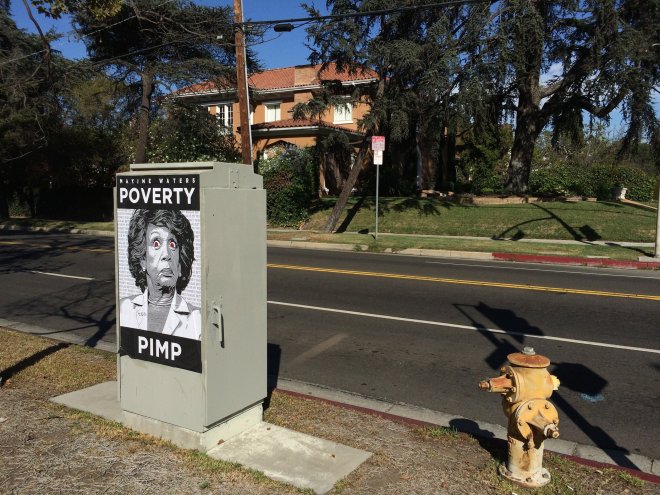 The bill was defeated 434 to 1 with only Jeff Flake (R) voting yes. Even Cindy Hyde-Smith didn’t vote for the bill, saying in a statement, “I don’t know what I was thinking, bless your heart for listening.”

The Grim News Reaper is intended for a mature audience. This is satire. If you did not realize this, please stay home on Tuesday.

1 thought on “New Law Would Make It Illegal to Mention Opponents Name in Political Ads!”