Disgraced former New York Attorney General Eric Schneiderman was sentenced to house arrest today by New York Circuit Court Judge Matt Damon. Many had predicted that Schneiderman would be sent to a cushy federal prison for white collar criminals, but Judge Damon had something entirely different in mind.

Schneiderman was found guilty of assault after allegations of him abusing four different women forced his resignation as the head law-enforcement officer in the state of New York early this month.  All the women had similarly horrifying stories claiming that Schneiderman had slapped them hard across the face while calling them whores. It was even reported that he ordered one of the women to call him master while he referred to her as his brown slave.

When asked why he only sentenced Schneiderman to house arrest Judge Damon said that federal prison was too good for Schneiderman. He clarified by saying, “It’s not just house arrest, Mr. Schneiderman will be forced to live with Harvey Weinstein.”

Schneiderman filed a civil-rights suit this past February against Weinstein after finding out Weinstein was in fact just as big of a piece of shit as he is. They say we hate in others what we see in ourselves. The irony was not lost on Judge Damon, “Mr. Schneiderman says he likes to role play and this sentence will give him the opportunity to continue in that endeavor.”

Weinstein was accused by more than 50 women of everything from unwanted sexual advances to rape. The outing of Weinstein started the MeToo movement which Schneiderman then used as a political opportunity to promote himself as a women’s rights advocate.  Saying of Weinstein, Schneiderman was quoted, “We have never seen anything as despicable as what we’ve seen right here.” Evidently Schneiderman doesn’t own a mirror. 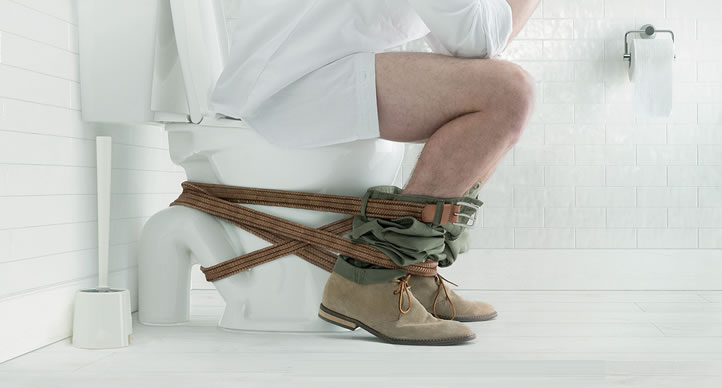 After the court proceedings Schneiderman was taken into custody by bailiffs and turned over to NYPD. When asked where Schneiderman was being taken an NYPD spokesperson said he would be delivered to Harvey Weinstein’s Manhattan apartment where he will be chained to a toilet.

Judge Damon said that although this sentence is intended to punish Schneiderman, Weinstein still has additional charges pending that he will have to face. It is rumored that if convicted on these additional charges Weinstein will then be placed under house arrest with Bill Cosby.

Judge Damon went on to admonish friends of Schneiderman’s victims who encouraged them not to report Schneiderman because of all the good work they perceived he was doing as New York Attorney General and an advocate for women’s rights. He stated, “If I could sentence these women to house arrest with Roy Moore I’d do it!” 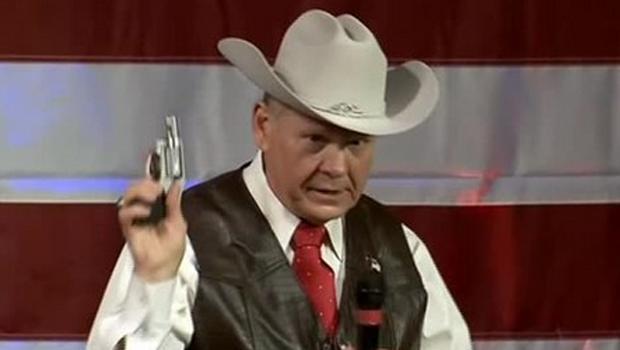 A representative of Schneiderman said he will appeal. Harvey Weinstein accepted the Judge’s ruling, stating that he would not appeal and will comply. Harvey also said, “Eric better know how to give a good massage!”

President Trump who was once targeted by Schneiderman in a lawsuit concerning Trump University applauded the ruling. He also demanded Jeff Sessions dismiss all cases Schneiderman has ever been involved in.