Sometimes in life the most obvious answer is the correct one. While everyone is convinced that an angry white Filipino male claiming to be an angry white Seminole Indian, mailed pipe bombs to prominent Democrat figures around the country, Debbie Wasserman Shultz is releasing a book that will make you question that narrative. In short, she’s insinuating that she did it.

In an appearance on CNN, to promote her book, Debbie said she was disappointed that the FBI had not even questioned her about the pipe bomb mailings. “My name is right there on the envelopes and not one question about it? Strange if you ask me. I mean, what if I did do it?”

CNN- “Are you saying you had something to do with Caesar Sayoc mailing those pipe bombs?”

DWS- “First, this is all hypothetical.”

DWS- “Second, everything is in my new book, coming out in time for Christmas, so I don’t want to give too much away.”

CNN- “Of Course. But please Debbie, you have insinuated that you had something to do with Caesar mailing those bombs? What are you saying?”

DWS- “Caesar is a pawn, a loon! I wouldn’t trust him to mail in a rebate form. He’s a patsy. I only hire professionals. Hypothetically.”

CNN- “Hypothetically, why would you want to mail pipe bombs to your friends?”

DWS- “Friends….? Friends don’t shit on you when you rig the Democratic Presidential nomination in their favor and they fuck it up and lose. No, friends don’t push you aside and tell you your window has closed all because THEY lost an election! When was the last time you saw me on T.V.? They minimized me, But I did my part!”

DWS- “Hillary, Leadership, the financial backers, yeah hypothetically I’m fucking angry. Or I could be trying to get back into their good graces by slowing down the GOP’s momentum heading into the midterms. So… nice try, but you’re going to have to buy the book.” 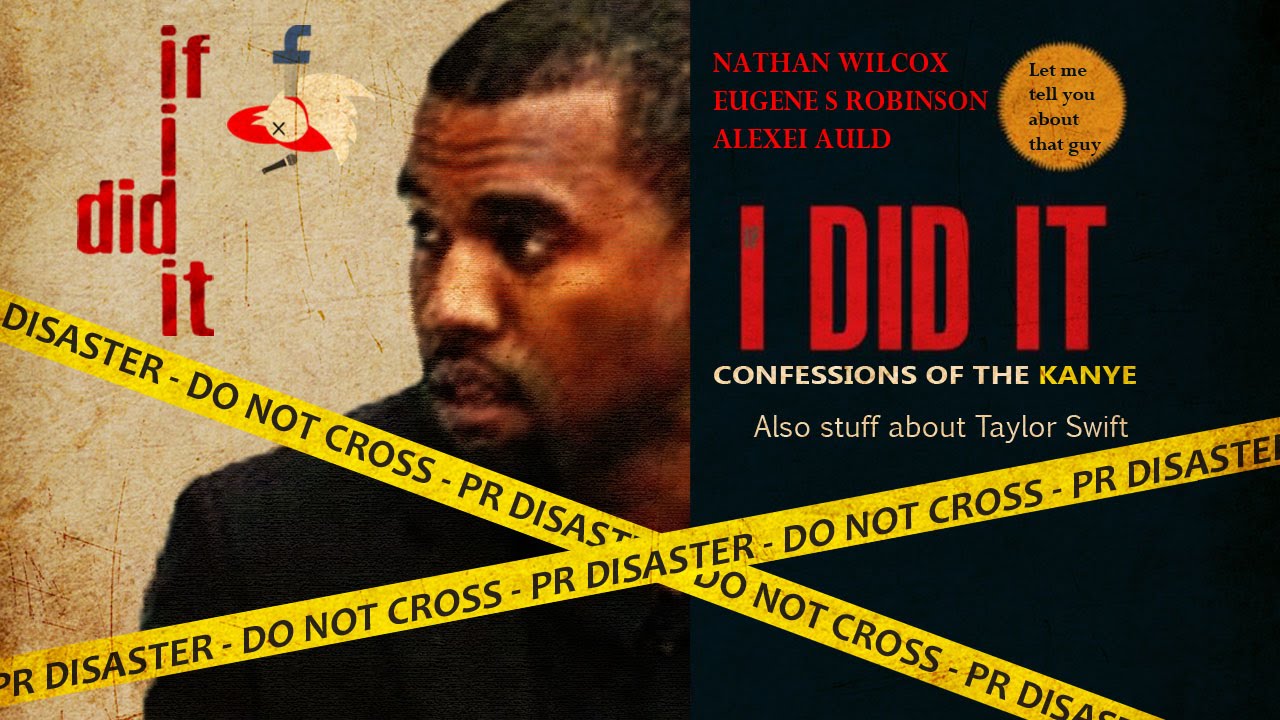 A lawyer for Caesar Sayoc filed a motion to have all charges dropped after seeing Debbie’s appearance on CNN. He went on Fox News to say, “My client is innocent and Debbie Wasserman Shultz’s confession proves this, besides he really wishes he was white and that should be good enough.”

Bubba Johnson from Bristol, Tennessee disagrees, he said, “I was so relieved to see that it wasn’t a white guy mailing those bombs. But then, this obviously not white guy claims to be a white supremacist? I mean what the fuck? They did the same shit with George Zimmerman.”

Debbie will be touring the country and signing books at a local Barnes and Noble near you starting November 23rd, the day after Thanksgiving, in Topeka Kansas.

The Grim News Reaper is intended for a mature audience. This is satire. If you had to be told that, you probably shouldn’t vote this November. Please support the Grim News Reaper by liking our Facebook page or sending us a check for $10,000.00 to P.O. Box 1234, Nashville Tennessee, 23567

2 thoughts on “Debbie Wasserman Shultz Releases New Book- “If I did it!””