Former President Barack Obama spoke out on Fox News in support of Donald Trump’s statements during the Helsinki Summit of 2018 and now many Trump supporters are condemning Obama for his anti-American rhetoric. The former President said he agreed with Donald that the wedge between the United States and Russia was a result of American foolishness and sheer stupidity. In a surprising statement Obama said, “Donald is right, it’s all America’s fault!”

This statement by the former President has Trump supporters outraged. Pete from Bristol said, “Obama never did like America and this just proves it!”

We asked Pete if he was bothered by Trump’s comments or tweets about American foolishness and stupidity. His reply while not succinct was interesting none the less.

Democratic strategist Martha Abigail defended the former President on CNN saying,  “Obama meant it different like. When he said it’s all America’s fault, he meant Republicans.”

Members on both sides of the aisle currently have top aides googling words such as Kompromat and Oncidium just to try and make sense of it all. 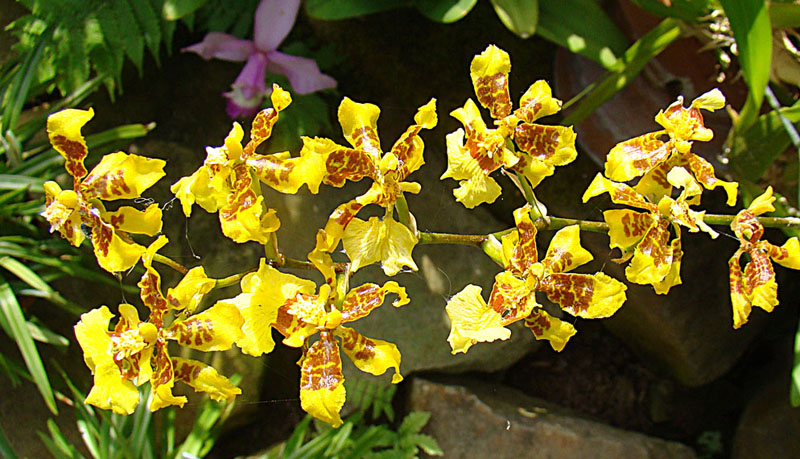 Republican strategist Eugene Woodrow fresh off of a two week suspension from CNN said, “Obama’s statement clearly shows that the Russians have something big on the former President. I’m not saying that Obama was in Moscow with prostitutes peeing on each other, but it’s possible.”

Newt Gingrich said of Obama, “This is clearly Obama’s biggest plunder as a former President, he should clarify his support of Trump’s comments immediately.” He also added, “It is sad to see the Obama Apology Tour (OAT) continue in Helsinki.”

Last night on the Sean Hannity Show Trump’s most ardent supporters Sean Hannity and Rudy Giuliani both said at the exact same time, “Obama should be charged with treason!”

They then gazed into each others eyes, said, “jinx”, and embraced in a long kiss. Fox news has suspended both without pay for two weeks for what a Fox spokesperson called, “Homosexual undertones during a News broadcast.”

Reluctantly the National Organization for the Advancement of Gay People (NOAGP) released a statement in support of Hannity and Giuliani. The statement read in part, “While we disagree vehemently with both Sean Hannity and Rudy Giuliani on every single issue we also disagree with Fox News for suspending the two. We support them completely and salute them for coming out in such a bold manner on national television.”

Sean Hannity said, “Being gay for Trump does not make me gay!”

3 thoughts on “Trump Supporters Condemn Obama for Agreeing with Trump!”