Executives at CNN announced today that they have terminated their relationship with Don Lemon. Just over a week after Roseanne’s slightly insensitive tweets about former Obama appointee Valerie Jarrett the network made its decision. One executive who wished to remain anonymous said, “Until recently I had never watched Don Lemon. When we began to get some negative feedback, I decided to watch his show. What I saw was disturbing. It is clear to me that Don Lemon hates white people.”

During their coverage of the Roseanne cancellation by ABC, Don was quoted as saying, “Everybody is a racist.” While it is unclear whether Don considers himself a member of everybody, these executives certainly do. CNN’S Vice President of Public Relations went on to say, “If it turns out to be true that everybody is indeed a racist we will shut this whole network down.”

The Pope also chimed in. He felt he had to speak out after hearing Don quote the Bible. The Vatican source said that the Pope is very aware that left wing liberal nut jobs like Don Lemon do not believe in the Bible.

The Popes statement went on to say in part,

“When you begin a statement with racially charged words such as white people this or black people that, you are exhibiting implicit bias. The fact that Don Lemon begins many of his sentences with these words indicates that he himself is suffering from implicit bias. His hypocrisy is disturbing for all those concerned about the safety of every human being.”

Republican strategist Eugene Woodrow said the statement clearly shows that the Pope unlike Don Lemon does not have a double standard when it comes to racism. Mr. Woodrow translated the Popes statement by saying, “For Don Lemon to lecture America about racism is akin to Harvey Weinstein telling Eric Schneiderman how to treat a woman.”

Nancy Pelosi came to Don Lemons defense in a statement condemning the Pope. “It is obvious that the real racist here is Pope Francis” she said. When asked to explain she stated, “Don Lemon can’t be a racist, he’s black.” 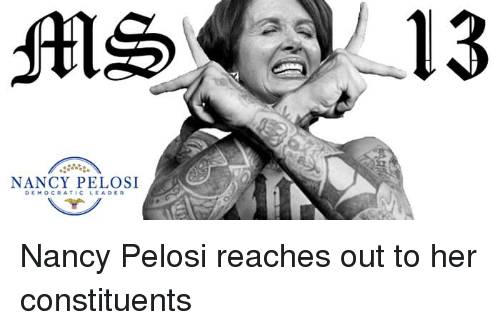 To his credit the Pope also condemned Roseanne Barr when he said, “When someone espouses an ignorant hurtful racist view point and then after backlash claims it was a joke, they do a disservice to comedians everywhere.” 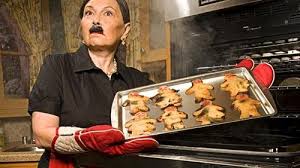 The Vatican spokesperson went on to say that the Pope believes that millennials are on to something and that we should all consider ourselves snowflakes, each being individual. Associating ourselves with others we perceive to be “like” us and then deciding who is not “like” us is the epitome of ignorance he said. 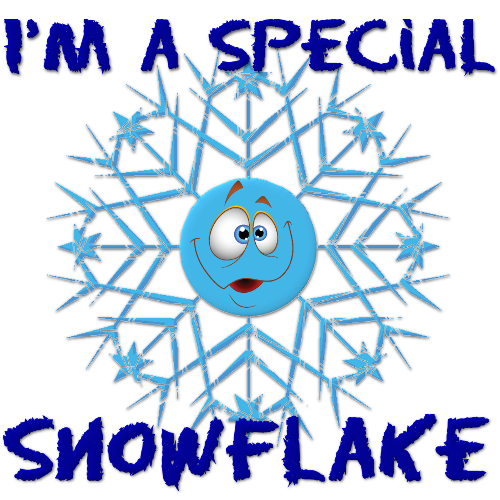 When a reporter asked, “What do we do about that ignorance? Does the Pope not believe that it exists?” The spokesman said the Pope believes that only the dumbest among us discriminate against people that are different from themselves and the world should pray for the stupid people. 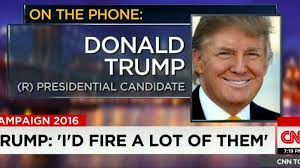 When asked if the Popes statement played a role in the dismissal of Don Lemon a CNN spokesperson said, “Of course not, we don’t let radical viewpoints influence our broadcast, besides we don’t believe in the Bible.”